The Energy of the Spotlight: #NoFrackingWay

In 2010, the Emmy-awarded documentary Gasland, by activist Josh Fox, pivoted on an incredibly effective visual click moment that helped catapult the #NoFracking movement into public awareness: 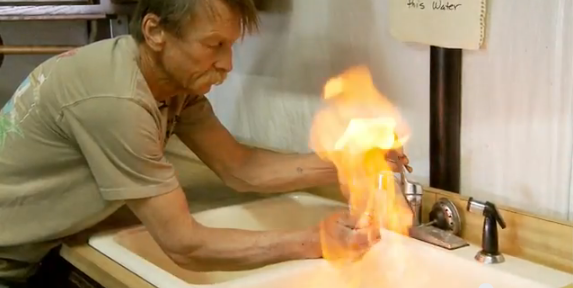 A follow-up, “The Sky is Pink,” completed within a week of Superstorm Sandy, continues with the urgent message: 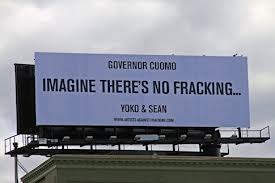 Matt Damon starred in a narrative film about fracking, “Promised Land,” (2012) which did not have a long stay at theaters, but contributes to the overall amplification of the Fracktivism movement. 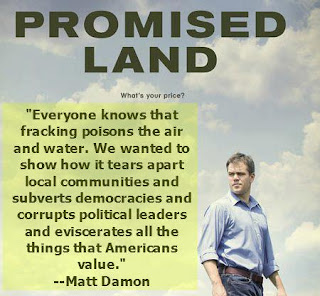