Elizabeth Gilbert is a writer and has a lifelong passion for her work. She speaks of recalibrating her life over this incredible accomplishment of a international bestseller called: Eat Pray Love.

After her success she then gets approached by people asking her if she not afraid that she’ll ever top that book! Over 20 years ago when she was a teenager she was also faced with this fear-based reaction due to her pursuing a writing career.

Her reaction to all those questions is YES she is afraid of all those things. The possibility of being a suffering artist.

Elizabeth asks: Is it rational or logical to have this fear of the love for the work that you were put on this earth to do?

Liz response: No it is not either and I recall as a teenager choosing a Fashion high school and my mother clearly sharing her concerns of my being a starving artist. Today I could not imagine having a life that crunched numbers or pushed papers around in the office unless it was a colorful design and my pushing a pen on my graphic tablet.

Elizabeth asks: What is it specifically to creative ventures that brings up these types of questions questioning careers in artistry?

Elizabeth shares: Creativity and suffering are somehow inherently linked in that artistry and will always ultimately lead to anguish. That you have a safe distance between me as a writer and my very natural anxiety about what the reaction to that writing is going to be from now on. Your emotional risks of creativity and that search has led her to study ancient Greece and Rome. Socrates believed that he had a Damon who spoke with to him from afar.  The Romans have the same idea but they called it a elusive creative spirit, a genius.

Liz response: I get a sense of what Elizabeth is sharing is when you are in a space of creation that you are questioning yourself. You are in movement and dancing with that inner space that we are not in control of. Instead it is to be honored.

Elizabeth shares: The Romans did not actually think that the genius was a particularly clever individual. They believe that a genius is the sort of magical divine entity who was believed to literally live in the walls of an artist studio…

We then started believing that creativity came completely from the source of the individual and for the first time in history we start to hear people referring to this or that artist is being a genius rather than having a genius.

The most extraordinary aspects of your being came from you but maybe she just believed they were unloading to you  from some unimaginable source for some exquisite portion of your life to be passed along when you’re finished to somebody else.

Liz response: I have always felt that the biggest gift is to be a conduit. A vessel that I am not the owner of. Many times people would thank me for various things and I knew I had nothing to do with the creation of it I was just passing on the gift.

Elizabeth shares: Do your job continue to show up for your piece of it whatever that might be if your job is to dance to your dance with the divine cockeyed genius assigned to your case decides to let wonderment be glimpsed for just one moment through your efforts in allah and if not do your dance anyhow and nonetheless I believe this actually was teaching olé to you nonetheless just for having sheer human love and stubbornness to keep showing up.

Liz response: Dancing in the conversation of life is just a gift. A possibility til our last breath. 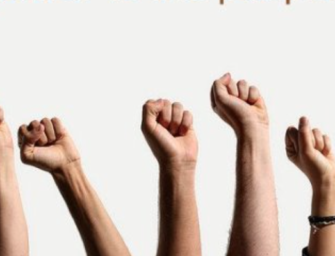 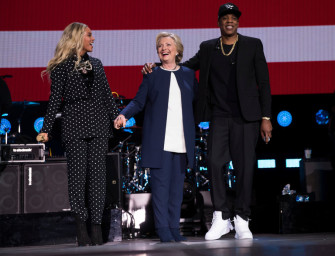 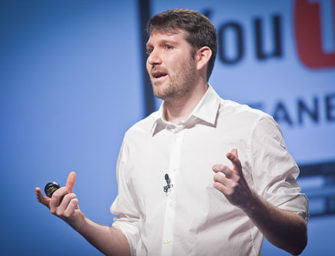